Throughout 2015 Corporate Watch has been organising a series of workshops on capitalism and climate change. The workshops have generated some fascinating, thoughtful discussions exploring the overlaps and interactions between climate change and capitalism, and what it means to have agency in tackling these enormous issues.

Informed by these conversations, we wanted to write some thoughts on the UN climate negotiations in Paris and the situation with anti-capitalism and the ‘radical’ climate movements around the world. We produced a poster and wrote the following short text to distribute during the summit. If you’d like to share your thoughts drop us a line at contact [ at ] corporatewatch.org 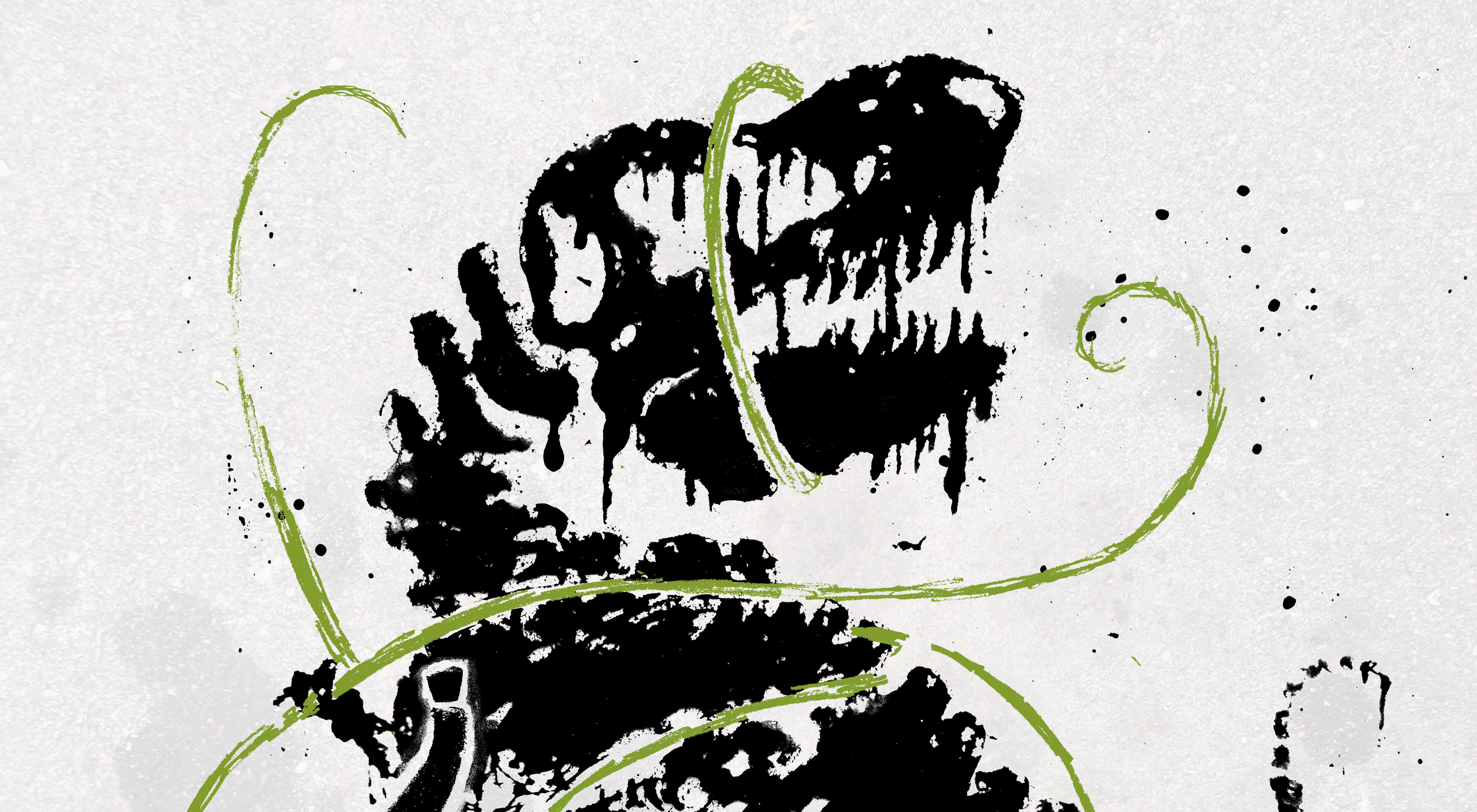 ‘COP21 will fail. Everyone knows it. It is clear that the world’s governments, their intergovernmental organisations, and the corporations who sit at their tables, are not capable of taking the steps needed to prevent further climate change and the devastation it brings. The COP reflects and reinforces the interests of global capitalism, continuing exploitation while doing nothing to address climate change.

We know we are headed towards a world where life as we know it, human and otherwise, will be drastically changed. We are well beyond the point of ‘dangerous’ warming, and there are already irreversible changes to the earth’s climate system. The longer greenhouse gas concentrations rise the more serious the impacts become, the more tipping points we pass, the more species become extinct and, crucially, the less agency we have over the future direction of our world.

But despite what some say, we’re not doomed, it’s not too late. What we do in the next years and decades is all important and could be the difference between disaster and catastrophe.

In the short term we need to reduce emissions as fast as possible, and although the machines of the global economy are still pouring carbon into the atmosphere, inspiring struggles against fossil fuel extraction and other ecological destruction continue to flourish around the world. Global grassroots resistance to and creativity in the face of ecological destruction can achieve more than the negotiations ever will. If we are to stop the various ecological crises from becoming catastrophic then we need to fight directly against their root causes.

From famine, war and oppression to dull and demeaning work, the climate crisis is only the latest symptom of this senseless system of endless economic growth on a finite planet. No business can invest in a future we want to be part of, no governments can make the changes we need for us. It is time for us to provide for ourselves, to find new ways to relate to each other and the world around us, and to be able to live without fear of persecution. In order to stop further climate chaos, we – as individuals, groups and movements- need to take control over our own lives.

Those with wealth and power, predominantly based in the geographic Global North, have a legacy of centuries of exploitation of labour and natural resources, and a vicious system of racism and exclusion. We see that national armies and the police exist primarily to preserve this current order – as we have already seen in Paris on the eve of COP21. But using principles and practices of solidarity, autonomy, cooperation and direct action, we continue to fight back.

As the world warms, and impacts on scarce vital resources increase, we can expect to see a rise in militarism, securitisation, and repression. But there will also be a rise in disobedience, defiance and resistance. In these turbulent times, possibilities will arise and openings will appear. We need to be bold, and when the time comes, using diversity of tactics and strategies, take action and attack capitalism and oppression in all its myriad forms, all the while imagining and creating alternative ways of living.

While our struggles are shared, they are not homogeneous, and each is relevant to their individual contexts. But they also need to be interconnected, so we can communicate, learn and develop mutual understanding. If ecological threads can be woven through the many existing struggles around the world we can continue to dissolve the false separation between the social and ecological. Building on the rich history of many generations fighting oppression, this is not the beginning but a continuation. Across the globe struggles are growing, spreading and adapting. If we are to succeed we need all these currents to flow alongside each other, each following their own path, mixing and building until collectively they become unstoppable.

“We live in capitalism, its power seems inescapable – but then, so did the divine right of kings. Any human power can be resisted and changed by human beings..”

Please note: the use of dinosaur imagery is intended as a metaphor on capitalism, fossil fuels and extinction. We have nothing against dinosaurs and in no way intend to imply that they are responsible for climate change or oppressive social systems.’