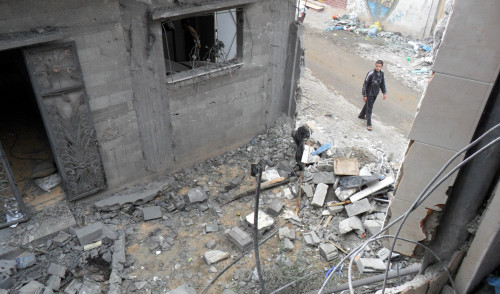 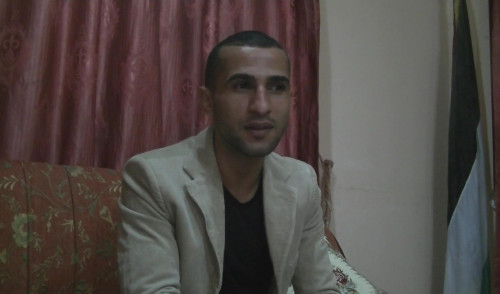 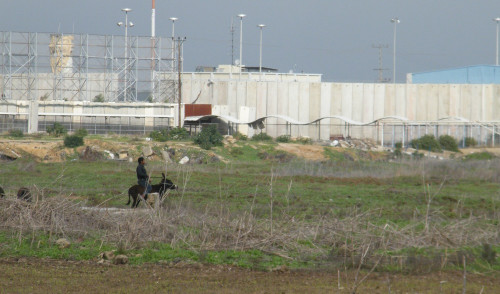 [responsivevoice_button] Unpiloted aircraft, known as drones in the arms industry, have
Corporate Watch /   12 May 2014 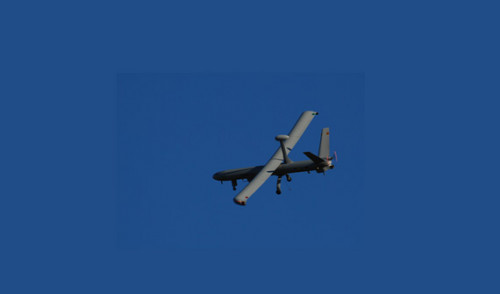