On 8 May Corporate Watch held a symposium on green capitalism, bringing together activists, academics and anyone who was interested, to discuss trends within green capitalism, how to oppose them and possible alternative approaches.

The symposium was organised following the publication of our A-Z of green capitalism in which we explored the idea and related themes, including genuinely ecological alternatives.

Green capitalism is often presented as a way of addressing environmental problems without having to change underlying economic systems. However, put simply, it is a contradiction in terms as capitalism is fundamentally reliant on the exploitation of nature and natural resources (as well as people!). But the idea of green capitalism is also used as an effective way of undermining ecological resistance and efforts towards systemic change.

The symposium provided a space to go into more detail on some specific themes within green capitalism, with expert speakers providing introductions to spark discussion among participants. Individual sessions were held on food, co-ops, accountability, technology and design. Below we provide a very short summary of what was discussed and point readers towards some resources for further exploration.

To read more about Green Capitalism, see our A-Z, downloadable from the Corporate Watch website here.

Opposition to corporate control of the food system

Tomaso Ferrado from Warwick Law School started the symposium with a presentation on the corporate control of food systems. He explained how the food market is controlled by a small number of multinationals, and how consumer aspirations in the global north for healthier more environmentally friendly food had been turned into just another profit making opportunity by corporations. Although most of the food around the world is produced by small scale farmers, the increase in demand for healthy, organic and greener food without considering the ecological, economic and social impact create new bottlenecks and unjust distribution of resources. Items for discussion included: agroecology, developments in organic and non-certifification in the UK, and the People’s Food Policy.

Here are some links for further related reading:

Co-ops as alternatives to green capitalism

Sofa Gradin, of Queen Mary’s University, talked about the nature of non-for profit co-ops and how they provide alternatives to capitalist organising forms. The presentation included a simple way of defining non-capitalist co-ops and examples of existing co-ops, how they organised and the challenges they face, such as how to avoid destructive competition and informal power concentration. The discussions were based on how to replace capitalism with co-ops and included contributions on the Lucas Plan,energy co-ops, local currencies and economies, and how instead of expanding and ‘upscaling’ it is often better to ‘outscale’ and create replicable, small scale models.

Some links for further related reading: 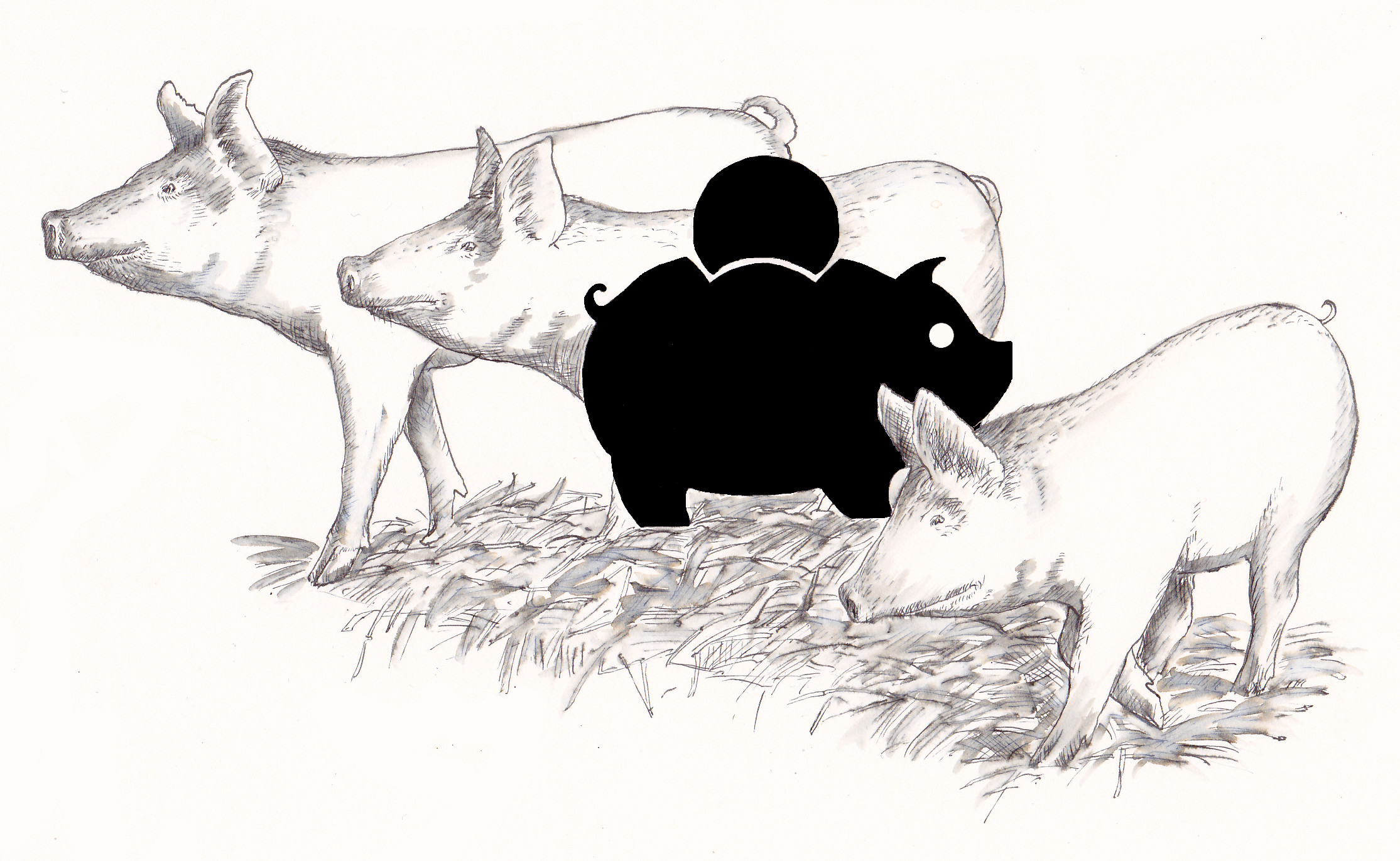 The fallacy of corporate accountability

Grietje Baars of City University began with an introduction on how corporations are the cause of most ecological destruction in the world, and that the simple answer to questions such as: should we sue them? Should we prosecute them? Should we demand laws that control them? is, No! Because essentially the legal system is designed to support capitalist agendas, and simply put, law loves capital and isn’t the same as justice. Discussions covered areas such as the form and nature of the corporation, corporate personhood (including the corporate death penalty in California), affordable non-corporate alternatives for consumers and the NGO industrial complex.

Dave King introduced the session by talking about the concept of technocracy, and how our current ecological problems can be traced back to the development of industrial capitalism. He described how technology is shaped by power relations and more so, how technocracy also shapes society, as things inbuilt into technologies direct societal development. He also described some problems with the environmental movement and how it can tend to treat ecological issues as de-politicised, scientific or technical problems. Discussions included how green capitalism (especially the ‘natural capital’ element) is a technocratic approach to conservation of nature, and the importance of identifying both capitalism and technocracy as being the causes of global ecological crises.

Corporate Watch will shortly publish an essay by Dave on Technocracy and green capitalism.

For some further reading, have a look at:

Within and beyond green capitalism

Joanna Boehnert of University of Westminster first discussed some competing terms suggested to define new geological epochs: Anthropocence (due to the human effects on geological processes); Capitalocene (where the effects on the global environmental are recognised as being due to capitalism rather than humans as a whole) and Ecocene (which, based on new ecologically informed relationships between humans and nature, is yet to emerge). Joanna described the important role that design plays in creating new, ecologically literate ways of thinking, but also how design is involved in maintaining current power relationships. For example, participatory design has been around for about 15 years, but is now being co-opted by capitalists.

To find out more, have a look at: