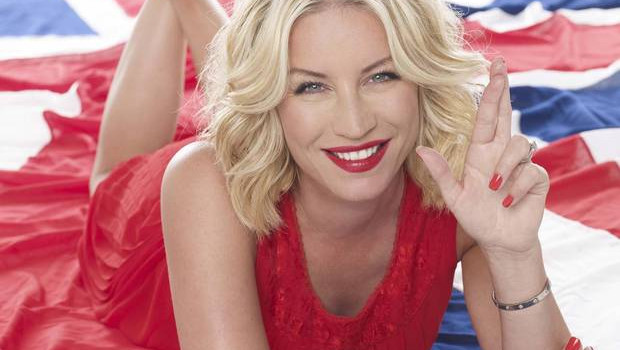 Camelot, the company behind the National Lottery, has avoided millions of pounds in corporation tax by exploiting a legal loophole that HMRC failed to close.

The company saved an estimated £10m in tax in the last two years through interest on loans taken from its Canadian owner via the Channel Islands Stock Exchange. Its owner is one of Canada’s largest pension plans, the Ontario Teachers’ Pension Plan board. The revelation comes as the National Lottery has doubled the price of its tickets to £2.

In the second part of a joint investigation by Corporate Watch and The Independent, it can also be revealed that HMRC considered closing the loophole that Camelot and others are using last year – but decided against it after lobbying from major accountancy and finance firms.

The Government estimated in 2012 that the loophole was costing the public purse some £200m, but publicly available accounts suggest the true cost could be more than £500m – and probably higher.

Camelot is one of more than 30 major UK companies that will be named in The Independent this week as benefiting from the legal loophole known as the quoted Eurobond exemption.

Margaret Hodge, chair of the Commons Public Accounts Committee, said last night that she would be raising the issue at a hearing with HMRC next Monday. “I find it extraordinary that HMRC could be so naive as to send out a consultation document on closing a tax loophole to a group of vested interests, including some of the very people who benefit, or whose clients benefit, from it – and then accept their response seemingly without challenge,” she said.

Camelot could have avoided more than £10m in tax over the last two years after interest of £38.7m on £172.6m it owes to its owner, the Ontario Teachers’ Pension Plan board, helped wipe out its UK profits. The resulting loss meant the company declared a tax credit of £10.3m for 2012 and £5m the previous year. The tax savings will increase as more interest is paid or accrued on the loans in future years.

It is not clear exactly how much tax was avoided because Camelot will not disclose how much interest HMRC deemed could be disallowed for tax relief. If its owners had invested the money in shares instead of debt, any dividends would be paid after the profits had been taxed.

HMRC would usually deduct a 20 per cent “withholding” tax on interest payments going overseas, making the tax savings from the interest deductions negligible. But as the loans are issued as “quoted Eurobonds” on the Channel Islands Stock Exchange, an exemption means they leave the UK tax free.

The 12.5 per cent interest rate on the loans taken by Camelot is significantly higher than the 5 per cent average rate it is paying on loans from third parties such as banks.

A Camelot spokesman said: “The UK transfer pricing legislation exists to ensure the tax relief arising from transactions between connected parties are based on the internationally recognised ‘arm’s length principle’ (which ensures that such transactions are market-based). As a result, only a portion of the interest payable on the Eurobond debt issued by the group is eligible for UK tax relief, with the rest being disallowed for UK tax purposes.”

A HMRC spokesman said: “For legal reasons, HMRC cannot comment on the affairs of individual taxpayers.”

The Ontario Teachers’ Pension Plan board is not as unlikely an owner for Camelot as it might first appear. One of the world’s largest institutional investors, it has some $129.5bn (£80bn) in net assets, much of which is invested here.

It pays pensions and invests plan assets on behalf of more than 300,000 teachers in Canada.

Acorn Care – one of the care firms reported in The Independent as using the same legal tax loophole – is also owned by the board. A spokesman said: “Ontario Teachers’ Pension Plan abides by all regulatory, tax and legal requirements in the jurisdictions that it invests and operates in.”