Kier is a multinational construction company and the principal contractor building the new mega-prison in Wellingborough that will lock up more than 1,600 people. The prison has received planning permission and Kier is currently demolishing the existing prison that stands on the site.

Read on for an overview of Kier’s activities around the world and a round-up of its various corporate abuses and crimes.

Kier has also been hitting headlines recently due to its tumbling financial situation. For campaigners wishing to stop a mega-prison or HS2, a giant company like Kier can feel like an intimidating enemy. Recent events this winter show, however, that they are not invincible. Their debt-laden business model makes them vulnerable and the lacklustre response of the markets to their share offer highlights how unpopular the company currently is with investors.

While their precarious financial state means they will likely cling onto contracts, they cannot afford to lose future business. Pressuring public institutions like universities or local councils into refusing Kier contracts could create a domino affect. Diverse campaigns from anti-prison to anti-aviation expansion could work in coalitions and build power across movements to disrupt, delay and stop the oppressive projects that Kier so happily profit from. 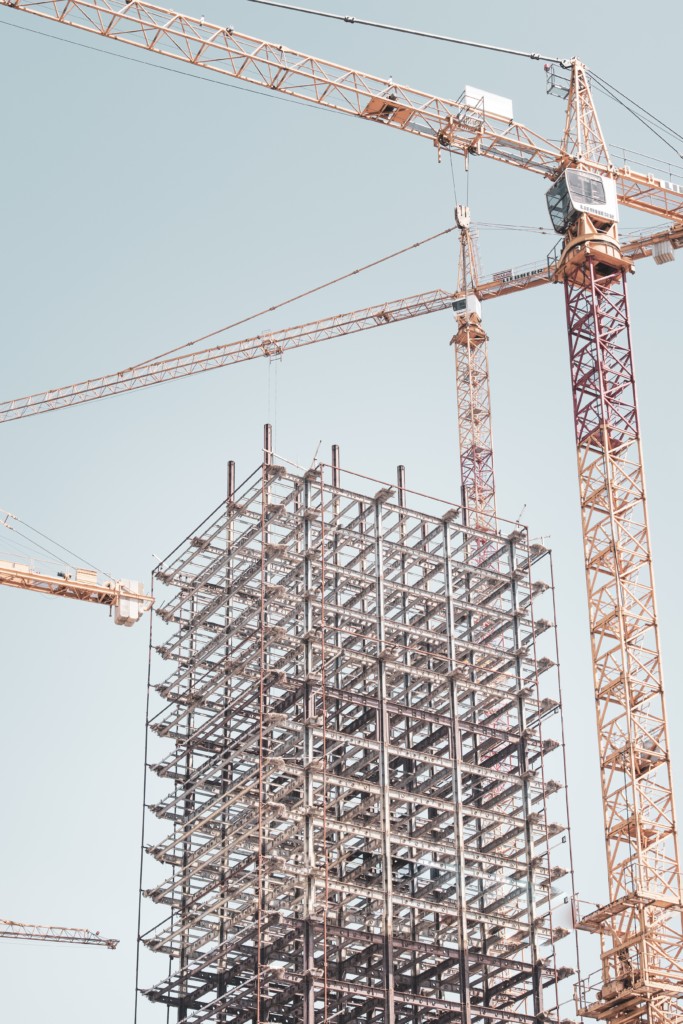 The Kier Group is a giant construction company with subsidiaries worldwide. It employs 16,000 people and works in multiple sectors including bioscience, education, health, highways, housing, power and energy, property, transport and utilities. The company has four operating divisions: property, residential, construction and services.

Kier is paid billions each year by the state for large infrastructure projects, such as building schools and university buildings. The company is also the UK’s largest highway builder and provides services to a range of organisations including Network Rail and water companies. Recent contracts include developing the Royal College of Art campus in Battersea, a £10m Apprenticeship Centre at the University of Warwick, and the University of Strathclyde in Glasgow.

They also have more than £3.5billion of housing projects in the pipeline.

Beyond mega-prisons, Kier works on a range of other controversial projects. Kier is in a joint arrangement with Génie Civil to build HS2, the state’s high-speed railway project which campaigners say threatens 350 unique habitats, 98 irreplaceable ancient woods, 30 river corridors, 24 Sites of Special Scientific Interest plus hundreds of other sensitive areas. 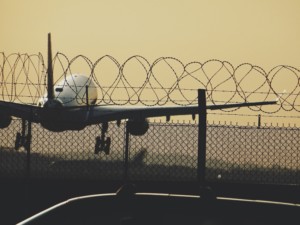 Kier is also excited about the recently-approved expansion of Heathrow Airport. The company has been in bed with the aviation industry for a long time. It has worked on construction projects with most UK airports, including many smaller regional ones.

Bioscience work has seen Kier build many laboratories that imprison animals behind their walls. Kier has been awarded a £50million project constructing a new facility at the Pirbright Institute, dubbed the ‘foot and mouth lab’.

The Sainsbury Laboratory, another of Kier’s biosience projects, recently got permission for a four-year trial of genetically-modified potatoes.

Kier also proudly works with the Ministry of Defence and is integral to Britain’s military infrastructure. The company recently landed a £160m contract to deliver new infrastructure to RAF Lakenheath as it becomes the first permanent European home of the US Air Force F-35 Fighter Jet.

Kier is a well established prison profiteer. The company has been working with the Ministry of Justice for the last 14 years. It built HMP Oakwood, a mega-prison in the Midlands holding 2,000 people. Run by G4S, it opened in 2012. Kier was paid over £200 million for the project. It built the prison with offsite manufacturing processes. More than 13,000 precast units were driven to the site and craned into position. HMP Wellingborough will be constructed in a similar way. 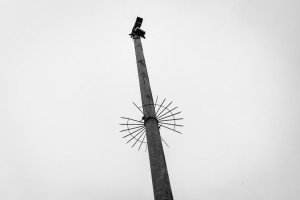 The main reason for this was to cut costs. Reflecting on building HMP Oakwood, Kier stated “Our design had to provide an environment that was safe, secure and invigorating for those that worked and lived there, but most of all it had to consider the lifecycle of the building by providing cost-effective operation.”

Since HMP Oakwood opened, many have died and the prison hit headlines this summer after inspectors found an ‘undeniable increase in violence’. So not exactly safe, secure or invigorating.

Disturbingly, it is likely the company will use prison labour to build the new mega-prison it is contracted to build in Wellingborough. In a document about the offsite manufacturing, Kier describes its plans to use low or unskilled prisoners:

Prisoners are paid less than £9 a week for a full working week inside and have no rights to organise, take sick leave or be protected by any employment laws. If prisoners do not work they are punished with 22-hour lock up instead.

Kier were a founding member of the Consulting Association. The controversial organisation monitored more than 3,000 workers, with hundreds blacklisted from work for union organising. Over 250 were awarded £10million in compensation in 2017. Another court case is ongoing against named individuals in the association, including Danny O’Sullivan, formerly of Kier. 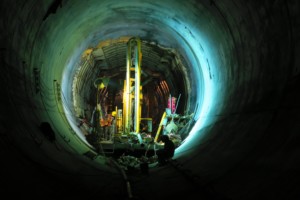 Kier has been found guilty of multiple safety violations. In 2017, a court found the ‘systemic failings’ of Kier Integrated Services Ltd, a subsidiary of Kier, had led to the death of father-of-three Aidan Gallagher, 37. He was run over and killed while removing the surface of a road due to a flawed traffic management system. Kier was fined £1million.

Kier, in partnership with AM Nuttall Limited and Ferrovial Agroman, were also fined £1million after a worker died and two others sustained serious industries at the Crossrail project. Renè Tkáčik, 43, from Slovakia, was killed in March 2014 when a section of the tunnel roof collapsed on him while he sprayed the walls with liquid concrete.

More than 18,000 bodies are currently being exhumed in Birmingham to make way for the HS2 rail project Kier is helping to build..

Internationally, Kier currently works in Australia, Hong Kong and the Middle East. The company also has subsidiaries in the Caribbean, Malaysia, Kenya and Nigeria.

In January 2018, Corporate Watch exposed construction company Mace and its work in the Middle East. Conditions for workers on Kier projects there could well be similar as issues such as wage exploitation, indebtedness to unscrupulous recruiters, and dangerous working conditions are common across the construction industry in the region.

Kier is no stranger to taking advantage of corrupt regimes, or working in countries with disturbing human rights records. The company made the headlines in the late 90s when it was alleged to have paid a bribe of $733,404 to gain the contract to build the Katse dam in South Africa. 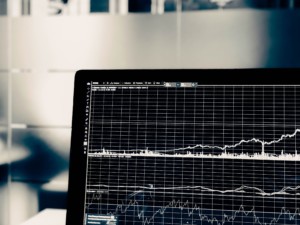 Kier is currently implementing its “Future Proofing Kier programme” as it tries to cut costs and reduce its huge debts. The fall of construction giant Carillion sent tremors through the industry and many are predicting that Kier and fellow prison builder Interserve are next in line for serious financial trouble.

Kier chief Haydn Mursell reported the company’s debt at £624 million at the end of October. One month later, Kier launched a £264 million share rights issue (selling new shares to generate cash). It sold them at a 45% discount below the share price at the time. The announcement predictably made the share price tumble and within one week it was at a 15-year low. Kier dropped out of the FTSE 250 (a weighting of the largest companies on the Financial Times Stock Exchange).

With buyers only taking up £99m of the new shares, existing shareholders such as financial institutions Numis Securities, Peel Hunt, HSBC, Citigroup and Santander have had to cover the cost of the remaining £165 million required.