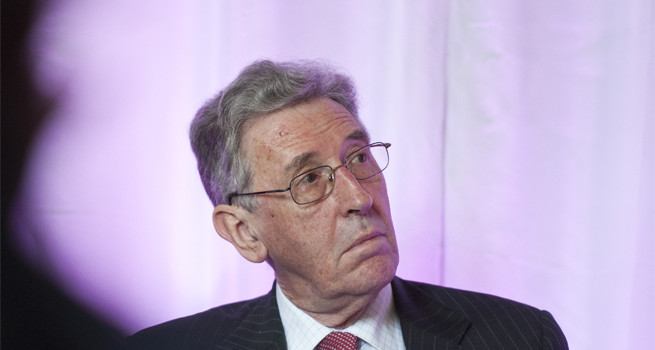 Tory peer Lord Howell, who was forced to apologise last year for saying that fracking should take place in the North East because it was “desolate”, has made a new call for fracking in “remote (derelict) areas” such as in the North East and North West, and all areas “where the industrial revolution has left the worst historical scars”. He added that fracking should initially take place “ideally in derelict or wasteland areas with no nature or environmental significance”.

In comments seen by Corporate Watch, published in the Journal of Energy Security yesterday, the former Energy Secretary adds that the government has been exaggerating the potential of shale gas, saying ministers’ views are “MUCH too optimistic” and worries that this “could prove extremely dangerously [sic] politically when the reality unfolds”.

He continues: “Based on a lot of evidence and advice from all over, I view what is coming from the Cabinet Office, from Ministers and from DECC about shale gas and oil as being seriously flawed”.

Lord Howell goes on to describe how government and industry should best go about avoiding public opposition to fracking. He says that the government’s attempts to “bribe” communities will not work, and that richer areas “where homes are worth a million will be unimpressed by £100k offers”.

Hydraulic fracturing, known as ‘fracking’, involves injecting a mixture of high-pressure water and chemicals to release gas or oil. It has been linked with poisoned water supplies, radioactive contamination and causing minor earthquakes. Recent research also suggests that extracting shale gas using fracking could be as bad as coal in contributing to climate change.

Lord Howell’s comments are not only revealing of appalling regionalist attitudes, they also fundamentally undermine government and industry spin on fracking and shale gas.

Fracking risks polluting our water supplies, it will not solve our energy problems or bring down bills and will only exacerbate climate change. We urgently need to reduce energy consumption, develop renewables and move away from all forms of fossil fuel.

Last year Corporate Watch revealed how the Windsor Energy Group, chaired by Lord Howell, was promoting the interests of the shale gas industry within government. A previous participant called it “one of the few ‘old boys’ clubs left in the world where talk can translate directly into action.”

Corporate Watch is soon to release a new report ‘To The Ends of the Earth’ on fracking, shale gas and other unconventional fossil fuels. 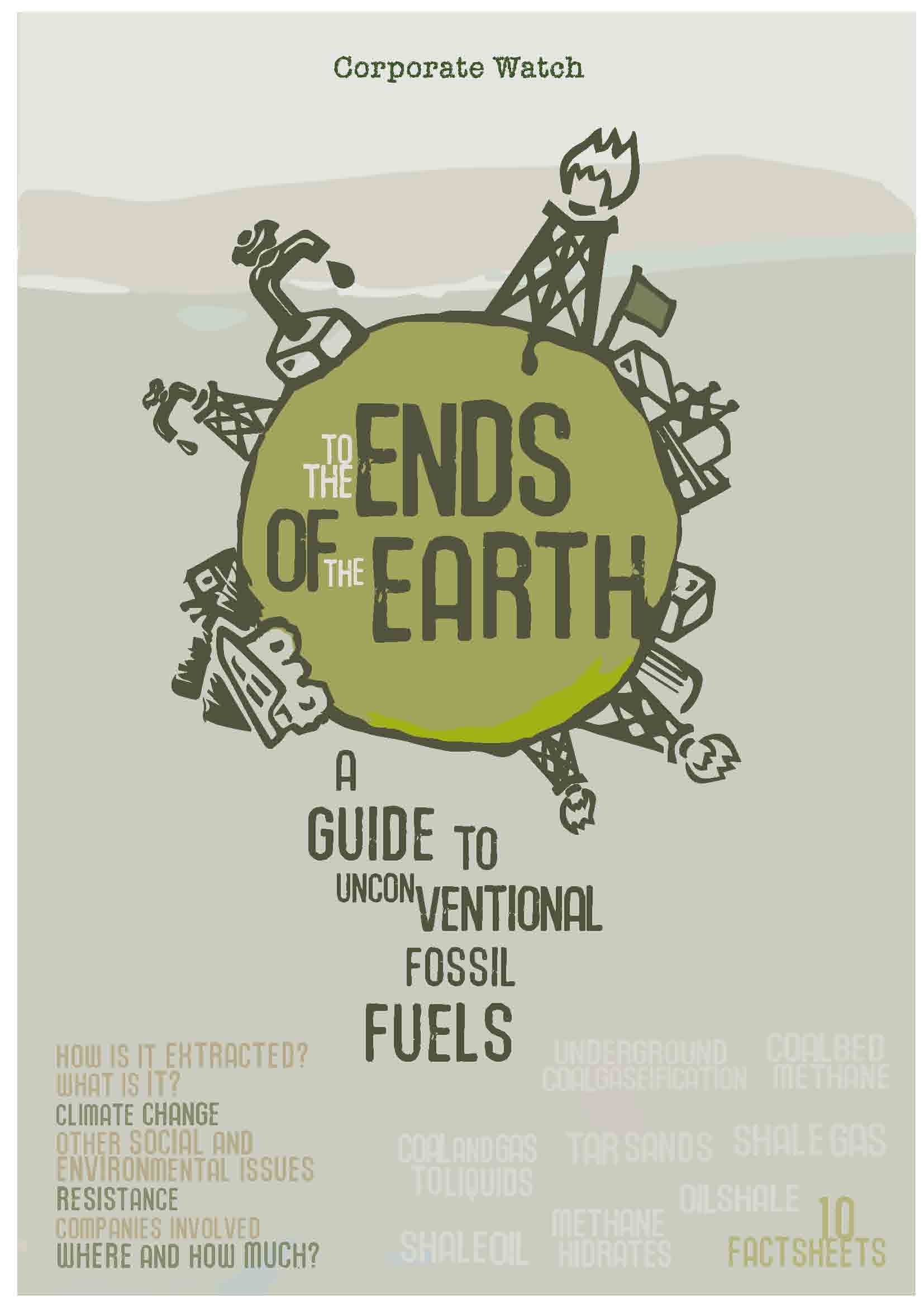