Our new book The UK Border Regime: a critical guide is now out.

This brings together Corporate Watch’s recent research on the “hostile environment” against migrants in the UK, and the companies that profit from it. It also includes a lot of new research and analysis, and looks at the history of recent migration struggles in the UK, asking what has been effective.

You can download it for free here. And you can order paper copies here in our online shop. (It will be in bookshops soon too).

We will be glad to send copies for free to asylum seekers and other people without papers. For other people and groups fighting the border regime, we can send at cost price or whatever you can afford to donate. Email us on contact[AT]corporatewatch.org.

Throughout history, human beings have migrated. To escape war, oppression and poverty, to make a better life, to follow their own dreams. But since the start of the 20th century, modern governments have found ever more vicious ways to stop people moving freely.

The UK border regime includes the razor wire fences at Calais, the limbo of the asylum system, and the open violence of raids and deportations. Alongside the Home Office, it includes the companies running databases and detention centres, the media pushing hate speech, and the politicians posturing to win votes. It keeps on escalating, through Tony Blair’s war on refugees to Theresa May’s “hostile environment”, spreading fear and division.

This book describes and analyses the UK’s system of immigration controls. It looks at how it has developed through recent history, the different actors involved, and how people resist. The aim is to help understand the border regime, and ask how we can fight it effectively.

You can read the introduction and summary of the book here.

And see the full table of contents below. 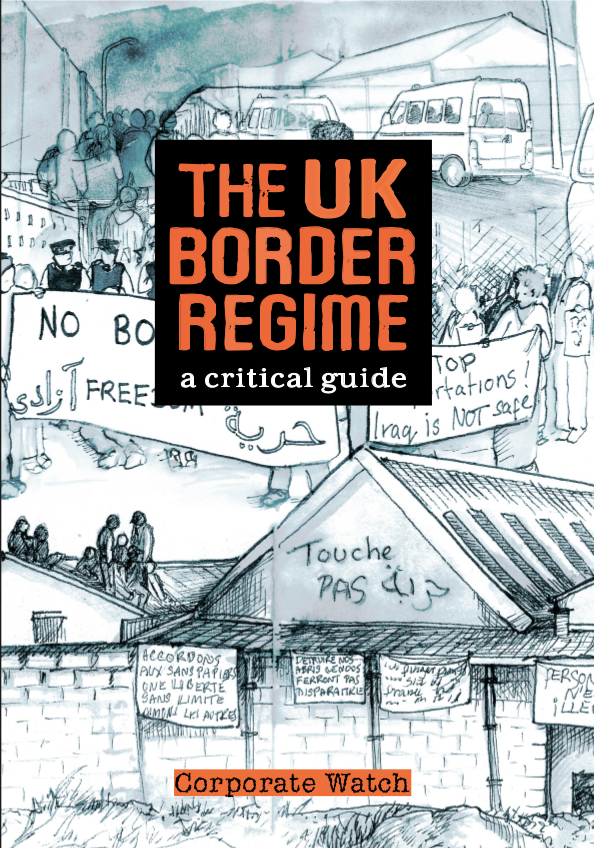 Part One: Background
1. A brief history of the UK border regime
2. The Home Office: an overview
3. Sorting people
4. What is the border regime?

Part Four: How can we fight it?
20. Fighting the border regime 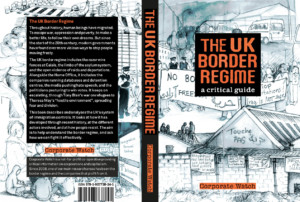