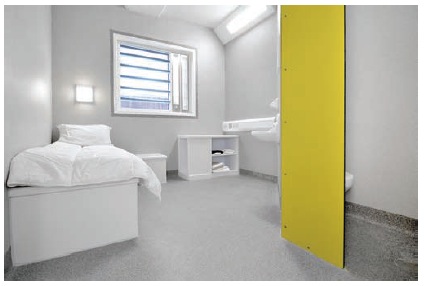 The Scottish government is considering building a new prison to hold people of non-binary gender. As part of our new prisons research project, Corporate Watch considers the plans in the context of the general expansion of Scotland’s prison industrial complex and the experience of incarcerated trans people around the world.

Reference to the prison was found in a consultation document released as part of the Scottish Government’s review of the Gender Recognition Act. The consultation closes on 1 March 2018. 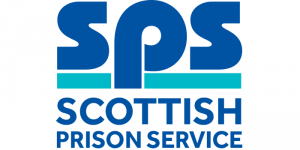 Part Seven of the report, focused on non-binary people, considers how “Increasing the protections against discrimination on the basis of a person’s gender identity and the introduction of a new legal sex for people with a non-binary gender identity would have financial impacts for business and service providers, including in the public sector.”

Among these “financial impacts” is the Scottish Prison Service’s estimation that the cost of a new small prison unit for 20-30 people might be between £8.7 million and £10.7 million. Also considered are the costs of changing toilets and changing rooms, and the gendered allocation of NHS beds in certain wards.

The prison service has since said the £11 million tally is “the cost of acquiring a site and building the unit.” This does not include annual running costs, which could top £1 million.

Expanding the Carceral State in Scotland

The non-binary prison would add to a growing list of carceral construction projects in the country (i.e., any projects that aim to develop the state’s ability control people through prisons, detention centres, and other institutions and see these as solutions to social and economic problems). Corton Vale, the notorious women’s prison in Stirling is currently being bulldozed and replaced with a smaller prison for 80 women, as well as Community Custody Units across Scotland. The first two locations were announced this September – one in Glasgow and a second in Dundee.

These new prisons highlight a shift to a carceral welfare model – whereby “rehabilitation” comes through coercion. Sentences below 12 months are not recommended because of the limited time available to “rehabilitate” prisoners. New “Community Custody Units” for women, for example, are designed to lock up around 20 women each in geographically spread-out areas, rather than in one large prison. The location of the mini-prisons has apparently been chosen by identifying the postcodes that women imprisoned in Scotland are most likely to come from. The irony is that these areas are among those hardest-hit by government cuts and austerity.

The Scottish state also plans to spend £66 million in 2018 to build the new HMP Highland in Inverness, near the Inverness Retail Park. According to earlier reports more than 200 people could be locked up here at one time, but recent news releases have placed the figure at 130. It will replace the current HMP Inverness, built by prisoners over a century ago, which incarcerates 117 people.

As of 8 December 2017, there are 7,534 people in prison in Scotland, with over a thousand of these untried and/or awaiting deportation. The country has 15 prisons, including two run privately. Prisoner deaths have been growing year on year. Since 2005, more than 289 people have lost their lives in the Scottish prison system. Disturbingly, sixty of these deaths are still unexplained.

The Scottish government is not the first government to consider building special prisons for trans people. Italy opened the world’s first trans prison in 2010, while more than 30 trans prisoners are locked up in an old women’s prison at Pozzale, near Florence. Their incarceration is the end result of their criminalisation and poverty – most are inside for drug-related offences and prostitution.

In March 2017, the first special wing for trans prisoners was created at Minburi prison in Bangkok, Thailand. Activists said this prison was not for the increased safety of the people inside, but for their “better management”.

Meanwhile, in the US, the Trans Housing Unit at the Rikers Island Jail Complex in New York that opened in 2010 is being closed. There is talk of new wings for trans prisoners across the country, yet the reality of what is planned is unknown. 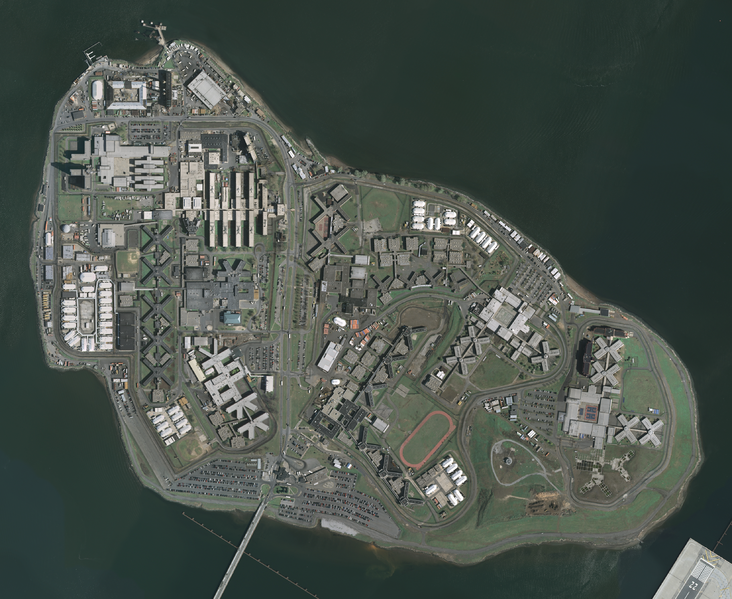 If you build it they will come: the reforms feeding the prison industrial complex 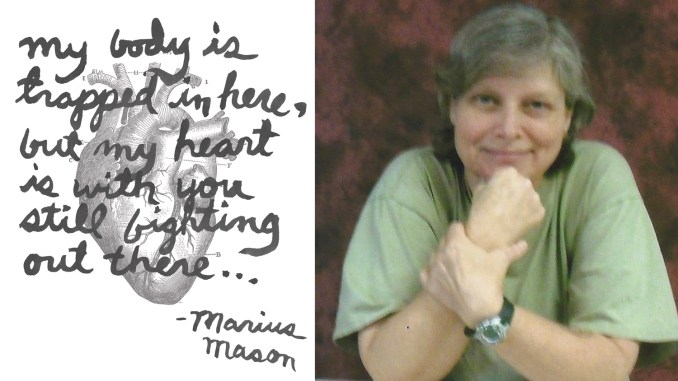 One could say that the prisons we have now are the cumulative results of our attempts to reform them. Prison reformists said women were unsafe when they were locked up with men. Now women are the fastest growing population of prisoners – with hundreds upon hundreds of prisons dedicated to them around the world. Likewise, young people are said to have unique needs. So we get more Secure Training Centres and Young Offenders Institutes.

“Once incarcerated, trans people face humiliation, physical and sexual abuse, denial of medical needs, and legal reprisals. Many transgender people are placed in solitary confinement for months or years, simply for being trans. Trans women are usually placed in men’s prisons, where there is a massive increased risk of experiencing sexual violence. Just as our lives are violently repressed on the outside, trans people experience extreme suffering and death within the walls of jails, prisons, youth facilities, and immigrant detention centers.” 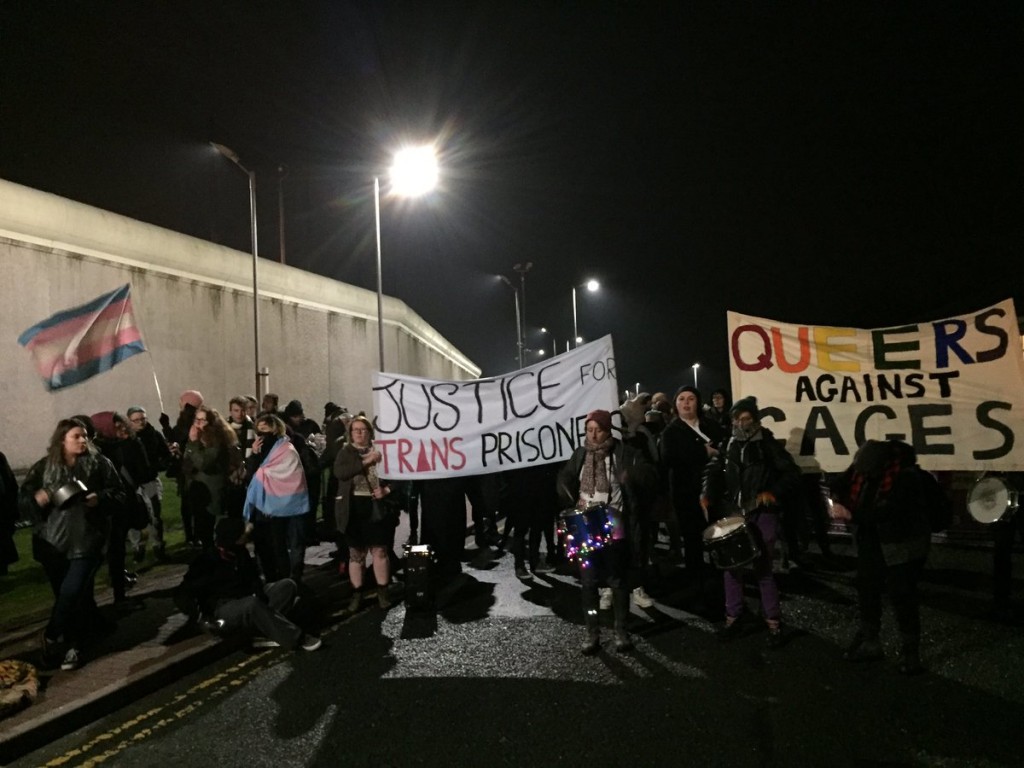 Pazuzu Gaylord, an organiser with Action for Trans Health highlights that transgender and other LGBTQ people already have disproportionate rates of incarceration, exacerbated by a cycle of parental, educational, employment and housing discrimination that leads to their criminalisation for surviving through sex work, drug use, petty theft and self-defence. They say prisons perpetuate the racist, classist, sexist system we live in and their expansion will not address these forms of oppression. 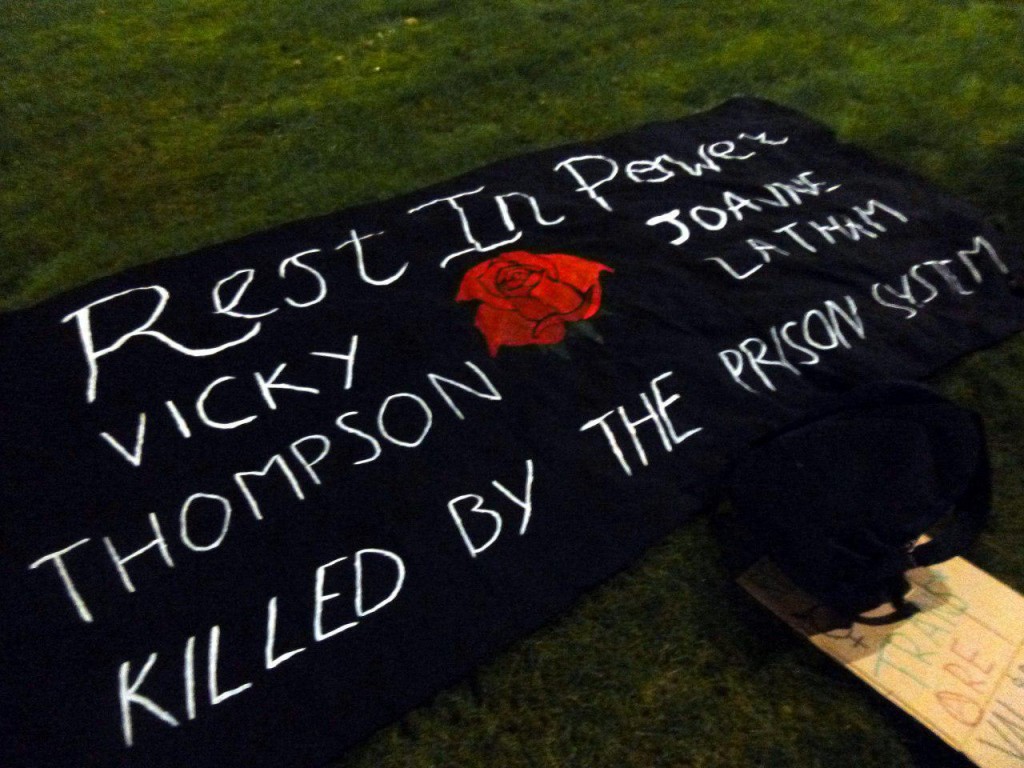 Likewise, trans prisons will not reform the prison system itself. In the words of the Bent Bars Collective:

“Putting someone in a sex-gender ‘appropriate’ institution may lessen some hardships of being locked up, but it doesn’t address the pervasive issues of violence, harm and inequality that exist across all prisons.” 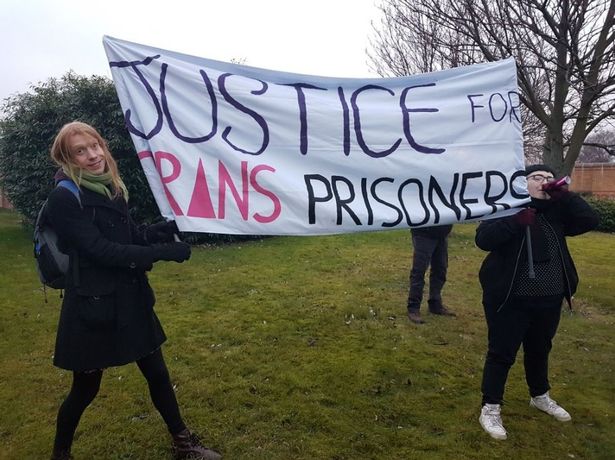 “The survival of trans and other sex and gender minority people is not a quaint conversation about awareness, but a struggle for us to live in a world so determined to marginalise, dehumanise, and criminalise us – especially trans women, and especially Black, brown, and indigenous trans people.

“We are discriminated against in every area of society including housing, healthcare, employment. Our survival is often precarious and many of us survive by work which is also criminalised – making us even more of a target for police harassment and the crime of ‘Walking While Trans’.

On February 11th, Action for Trans Health and others will return to HMP Doncaster to protest the state-sanctioned murder of trans people. On 30th December 2016 transwoman Jenny Swift was found dead in her cell after enduring incarceration, the withholding of her medication and transmisogynist harassment from guards. A recent inquest into her death found that she had been part of a suicide pact with three other trans prisoners formed because of bullying by prison staff.

January 22 sees the third Trans Prisoner Day of Solidarity and Action. Actions and events will be taking place all over the world. To get involved in the UK contact the Empty Cages Collective and Action for Trans Health to find out what is happening near you.