Corporate Watch’s work is underpinned by the following principles and values: 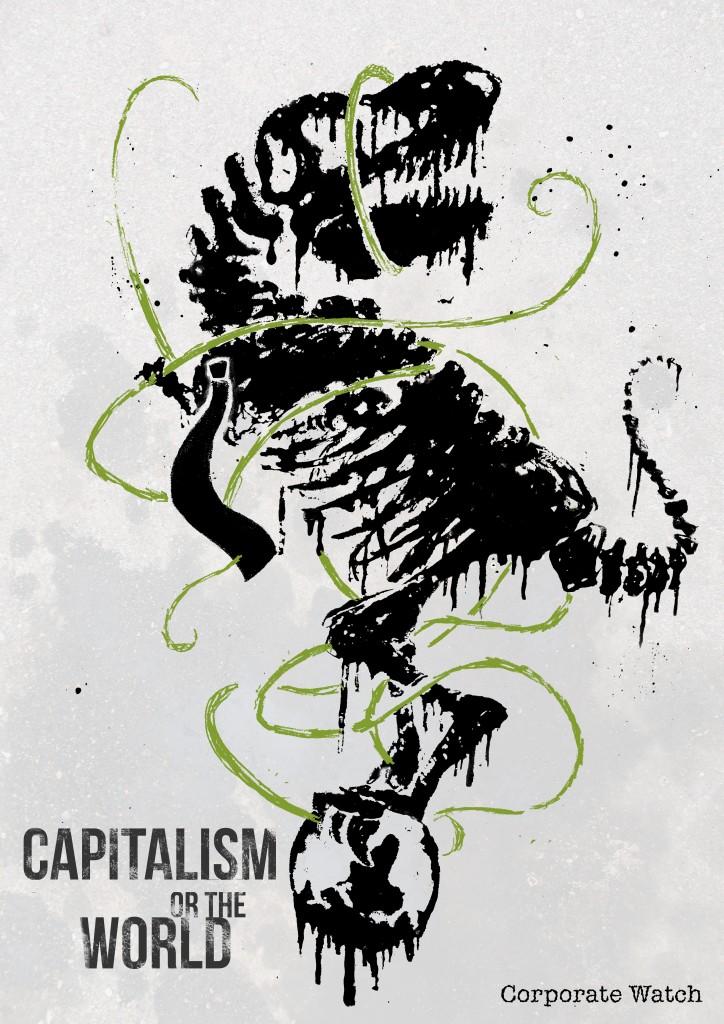 Anti-capitalist – Our work should be based on an opposition to capitalism and the need to fight against it. Capitalism dominates the world today, ensuring that access to the elements necessary for life and well-being remains grossly unequal. It causes ecological destruction and promotes the endless pursuit of profit above all other considerations, attempting to commodify every aspect of our lives, from the water we drink to the relationships we form. Capitalism is a culture and capitalist systems are not just economic but also political and social. Our work should not be focused on reforming capitalism, as it is predicated on exploitation, but on ending and moving beyond it.

Anti-authoritarian – Our work should be based on an opposition to all forms of domination, repression, use of coercive authority and oppressive hierarchies – in society and our interpersonal relationships. Our work should recognise and acknowledge the essential role states play in sustaining and extending capitalism, understanding that they work in tandem to maintain hierarchies of power. It should support alternatives that move beyond the state model. In addition, it should acknowledge that power and oppression operate through more hidden and diffuse processes, which play a role in constituting our selves, how we feel and how we relate to each other.

Anti-oppression – Our work should be based on an opposition to all forms of oppression, such as class domination, patriarchy, racism, xenophobia, homophobia, anthropocentrism and any other oppressive system. It should also recognise that the abolition of capitalism would not necessarily bring an end to all other systems of oppression on its own, unless they are challenged simultaneously with fighting against capitalism. While our work will support and recognise the importance of struggles based around identity, it should also recognise that identities are socially constructed and not fixed. 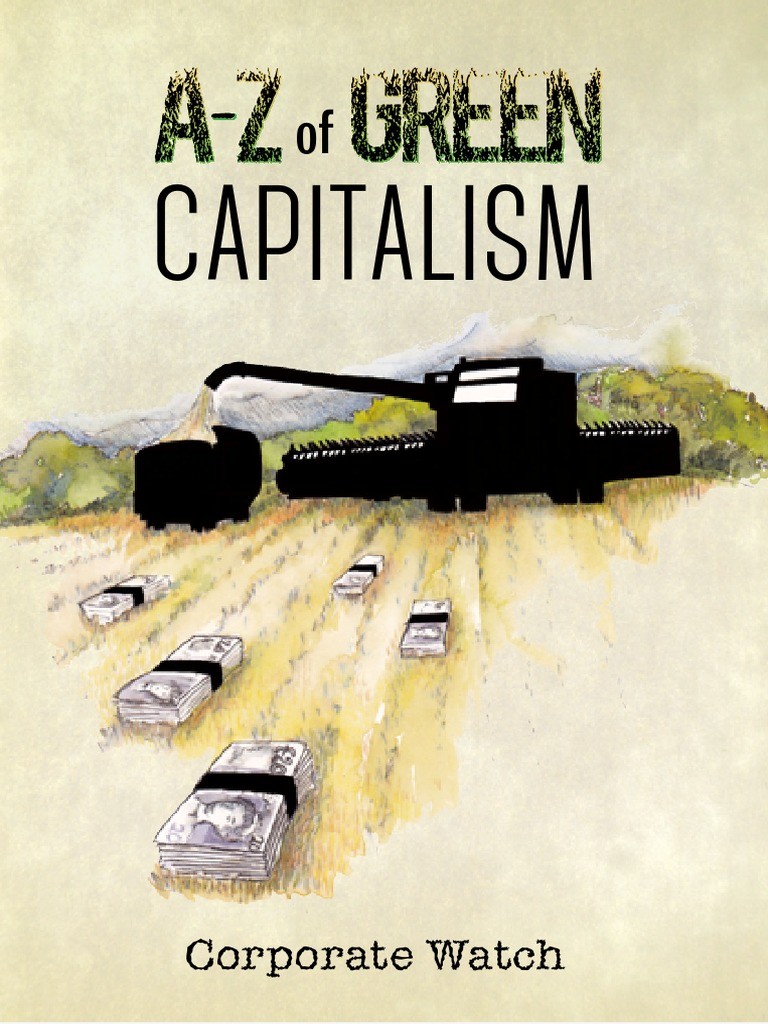 Ecological values – Our work should address the systemic causes of global ecological crises such as climate change. The nature and time-scale of these crises mean that global systemic change must be achieved in a matter of decades, not centuries. Our work should also recognise that social and ecological struggles are inseparable, just as humans are an inseparable part of the rest of the natural world, and that through capitalism and other systems of exploitation humans are having a devastating effect on the natural world and non-human life forms.

Transnational – Our work should not support an exclusionary, nationalist approach. Instead it should support moving towards a society where no one is privileged or disadvantaged based on where they live or where they were born. It should support the free movement of people and be based on an opposition to imperialism, colonialism, neocolonialism and militarism. While defending struggles for self-determination and independence, our work should support moving towards a world in which nationalism, state militaries and national borders are eradicated.

Change ‘from below’ – Our work should be based on the understanding that radical social change based on these principles is possible, necessary and urgent but that it cannot be imposed or granted by those in power. It should support those seeking to remove structural relations of power and control and amplify the voices of those subject to oppression, while being careful not to speak on their behalf. Our work should also recognise that while working within existing power structures can achieve advances, it also risks legitimating and entrenching those structures. The process through which change occurs should not be determined by an intellectual elite or vanguard.

Diversity of tactics – Our work should accept that a range of different forms of action, including self-defence and direct action, are valid, legitimate and necessary to move beyond capitalism and other systems of exploitation and oppression.

Building alternatives – Wherever possible our work should put our principles and values into practice, acting in the ‘here and now’ to create alternatives, which are valuable in and of themselves and as part of the move towards systemic change.

Non-dogmatic – We should ensure our work and the principles underpinning it remain contingent on real conditions, situations, and historical contexts.