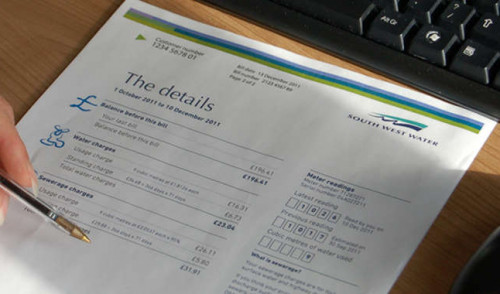 Another year, another round of bumper payouts for water bosses. The
Corporate Watch /   18 Jun 2019 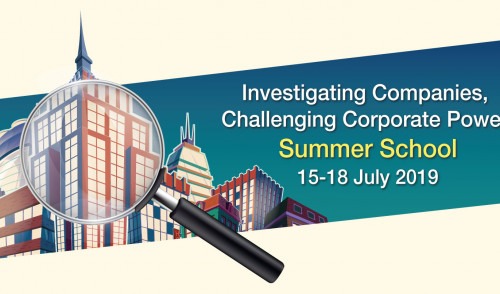 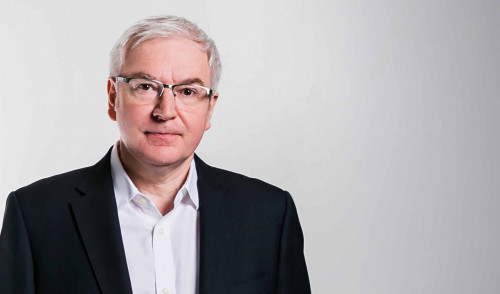 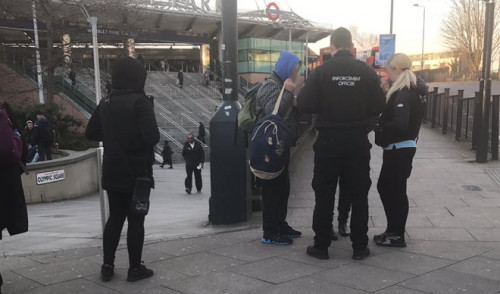 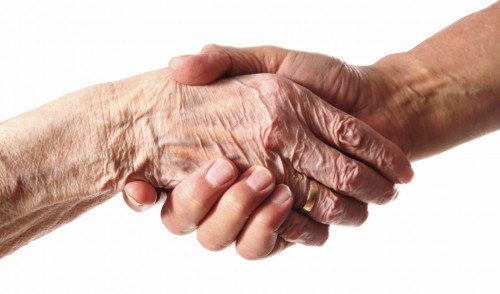 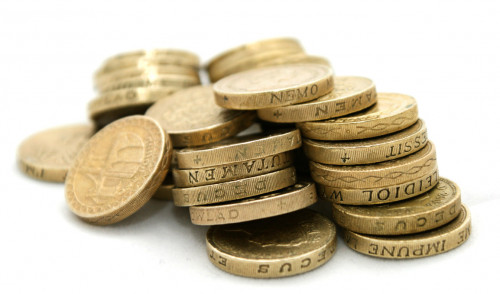 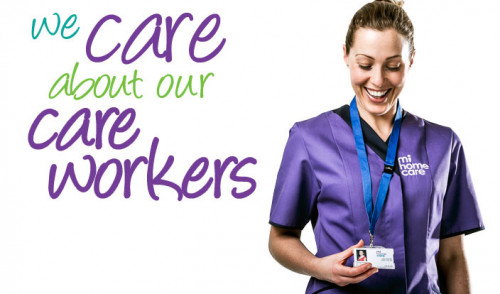