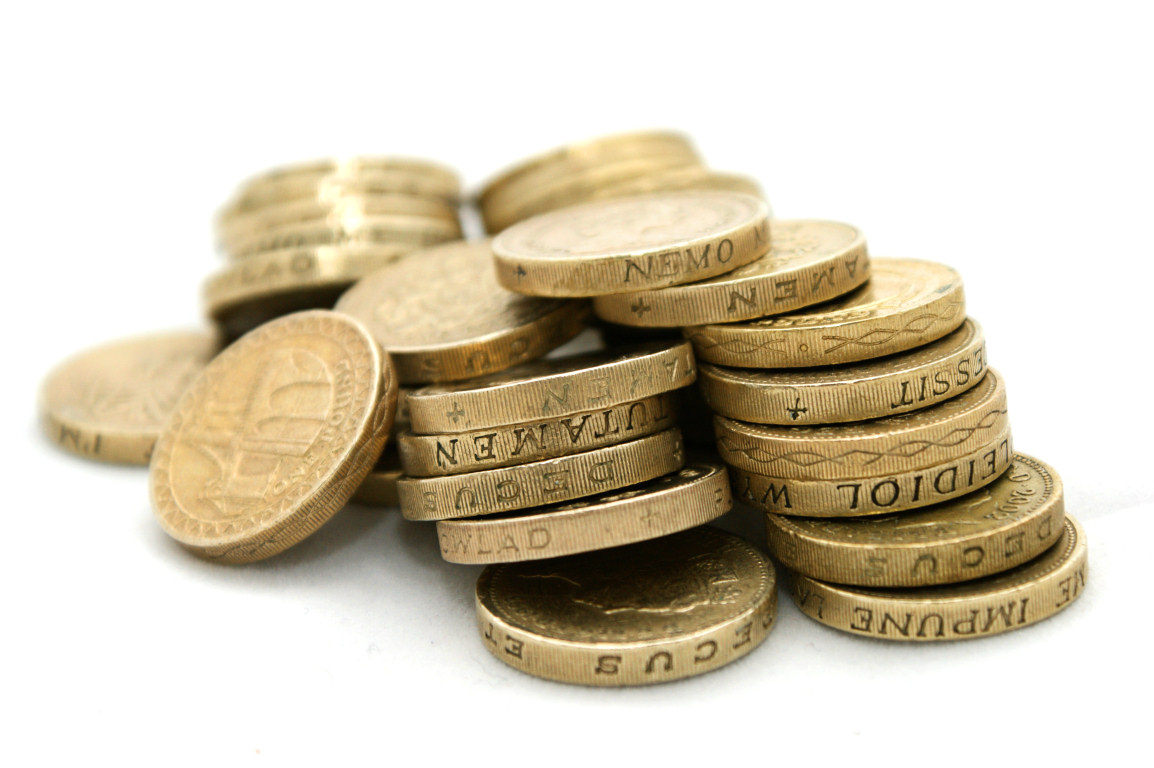 Care workers face many obstacles when trying to get a fair deal on pay. Trade union organisation is rare, employers are hammering down on costs, the government shows little appetite to regulate the (largely privatised) social care industry – and the courts are out of reach to many.

When ‘Mark’ worked providing support, care and assistance to elderly people in their homes, his employment contract said he would be paid £7.50 an hour. He’s since left the company, fed up of feeling exploited by a firm trying to cash in on this vital, hard, stressful work.

One of the reasons he felt hard done by was that he wasn’t even being paid the rate the company had promised. In practice he’s pretty sure he was getting less than the minimum wage, then £6.70 an hour.

The thorny question for Mark and thousands of other care workers is whether they are being paid for the time it takes them to travel between care appointments. This should be standard practice: an office worker doesn’t get paid going from home to the office, but would expect to be paid for the time spent travelling from the office to meet a client in the middle of the day.

Mark’s payslips told him how much he was paid for the hours he spent with ‘clients’. But they didn’t show how much time he spent travelling between appointments. Or whether he was paid for that. So he knew what he was getting in total every two weeks but not how many hours he was being paid for. And as a result he didn’t know his hourly rate. He told Corporate Watch:

“I don’t think it is fair that our payslips don’t say what we are actually being paid for. If I worked at Tesco I would be paid an hourly rate. That doesn’t happen here.”

Around 220,000 care workers are reckoned to be paid below the legal minimum wage. Investigations of care providers between 2011 and 2015 by the regulator HMRC found that 41% were guilty of not paying the minimum wage. The government has done precious little about this. The Unison trade union says just 36, mainly smaller, providers have been “named and shamed” as part of a much-trumpeted crackdown.

However, many of the bigger care companies – including Allied Healthcare, Care UK and MiHomecare – have faced negative publicity for under-paying their workers. Increasingly care workers are taking legal action themselves. Sevacare, the fourth biggest care company, was taken to court last month for paying workers less than the minimum wage, in part due to not paying travel time.

In response to increased public scrutiny, some companies have started paying for some travel time, but not as much as they should. MiHomecare, for example, has increased its pay rates, stung by negative publicity and being taken to court by one of its workers. The higher rates mean it is no longer paying workers below the minimum wage – but it is still not directly paying its workers for their travel time. They are being paid for their care hours at a rate that, when the travel time is included, keeps them just above the minimum wage.

For example, if someone on £9 an hour spends 35 hours caring for people in their homes, they will be paid £315. But add the ten hours she spent travelling between calls that week and that £315 is actually paying for 43 hours of work, which means she is being paid an effective rate of just £7.32 an hour.

This lets the company off the hook with HMRC – which only gets involved when minimum wage legislation has been breached – but renders meaningless the rate care workers are told they will get when they join the company.

Another care worker told Corporate Watch he had contacted HMRC for assistance but had been told the regulator only intervened in cases where minimum wage law had been breached.

Earlier this year we met care workers who had chosen to join MiHomecare because of the higher rate offered compared to its competitors. However, they left when they realised that their chosen company was, unlike its rival, not paying travel time as a separate item but simply ensuring their pay rates were above minimum wage when travel time was added on to the hours they spent with clients.

If workers can find a solicitor they may be entitled take their employer to court for not paying the contractual rate. But employment tribunal fees and a lack of solicitors willing to take such a cases on make this option beyond the reach of many.

But this was not the interpretation used in the judgement from the 2013 court case that created the precedent for travel time claims, known as ‘Whittlestone vs BJP’, in which a care worker successfully took action against her employer for not paying her for travel time, among other things.

Judge Langstaff, then head of the Employment Appeals Tribunal, said time between visits on a care worker’s rota should be paid, unless “the Claimant might have had so long between the end of one assignment and the next as to return home”.

As such, when a worker has a short gap between appointments, they should be paid for the full gap, not just the actual amount of time spent travelling. For example, if there is a 15 minute gap between appointments but it only takes five minutes to travel between them, care workers should still be paid for the full 15 minutes as they do not have time to go home or do anything else ‘for themselves’ in between.

This could have a significant effect on the pay of workers, especially those in urban areas where actual travel distances are short. If you have a ten minute gap between appointments on the same street, there’s not much you can do inbetween other than wait. But if you have a few calls like this a day, and those nine minutes spent hanging around are never included, the money lost will soon add up.

Having to constantly second guess your employer and calculate your actual pay rate is time-consuming – and exactly what care workers don’t need after a physically and emotionally tiring day. It’s just one example of how home care companies, with the tacit support of central government and the local councils who commission these firms, have taken advantage of lax regulation to keep their staff costs down.