Home / Corporate Structures • Environment • Events • Media & PR • News • Slider / ‘We give them the language to hide what they are doing’: a CSR insider spills the beans 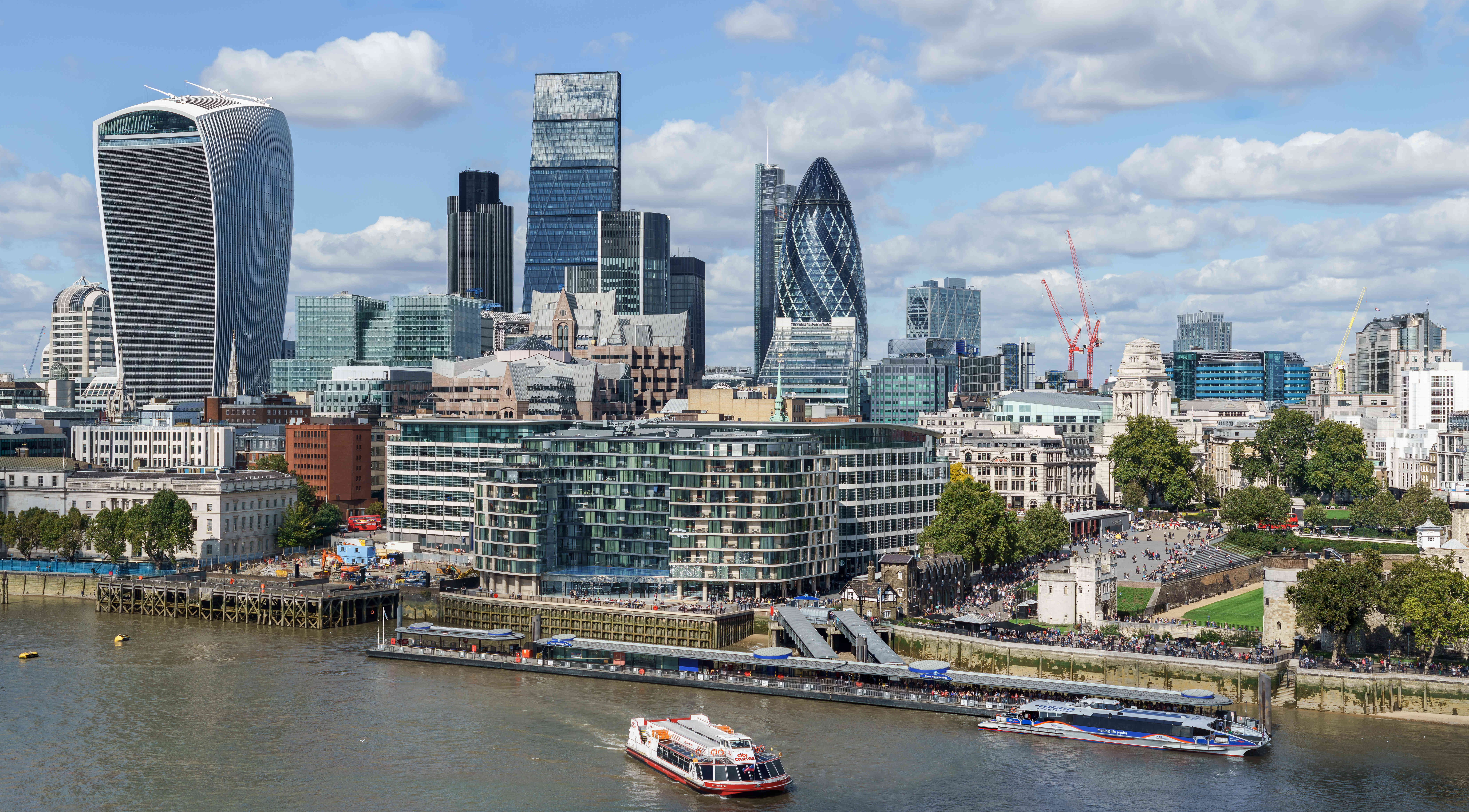 Corporate Social Responsibility: what’s it all about? Corporate Watch spoke to an industry insider who has worked with some of the world’s biggest multinationals to find out.

They use it to distract people from what is going on ‘over there’ – in the parts of their business they don’t want people looking at. Those of us working in the CSR teams give them the language to hide what they are doing.

It’s revealing that it’s mostly just the CSR teams sit closely with a corporation’s communications and marketing. You can tell if a company is serious about being responsible if they have people from the core of the business connected to the CSR work. But most don’t.

Actually many corporates don’t actually call it CSR anymore – just CR. They have dropped the ‘social’. This came in a few years ago. Another new name is ‘Corporate Sustainability’.

Who is it directed at?

I think a big target audience for CR is internal – the company’s own staff. It helps companies’ recruitment. Especially when it comes to young people – millennials usually want to work for companies that they see as ‘purposeful’. It can attract young people and keep them there for longer, knowing that what they do is part of something bigger.

CR teams, in particular, are usually made of people who might otherwise have worked for a big charity. Of course, staff are still aware of the less responsible activities their company is involved in but they are quite happy to swallow the pill of CR to justify high stress positions and long working hours.

How has it changed over the past decade?

Corporate philanthropy is now totally out. That is the past. Now CR is about making changes in your business to make it responsible. But of course, many companies don’t make any real change to their core business.

I read Corporate Watch’s 2006 report on CSR. It’s great but things are much scarier out there now.

The corporations have invested lots of money in it. And NGOs are so much closer to the companies now. The environmental NGOs used to be radical but now they advise and communicate with companies more, hoping they will listen. In some cases they do, but in most cases it’s temporary or very limited.

The corporates are more and more recruiting people from NGOs and using the NGO’s language.

Dialogue with NGOs helps corporates look like they are serious about being responsible. And for the NGOs, it makes them feel like their work is having some kind of effect if a company mentions them or responds to them in some way.

And the CR process is changing. The Corporate Responsibility reports that come out together with a company’s annual report have gone out of fashion. They just put the information on their websites now.

Many corporates still have what’s called a quarterly approach to CR because they have to report quarterly to shareholders. There is a big push for responsible investment, with many NGOs set up purely to get investors to care about specific CR issues, like animal cruelty. But this is still not picking up enough traction.

I would say that the biggest issue is how quickly CR policies can change. Most CR activities are set at the top, so as soon as you get a new CEO an entire programme can be scrapped, no questions asked. In fact – CR teams are usually the first to go during big budget cuts.

How do you see it changing in the future?

Increasingly corporates are getting more political messages out because they think it goes down well to take a stand on certain issues. For example a lot have embraced the Paris climate agreement and started the ‘We Mean Business’ campaign. So far the messages have been relatively good, but I worry about listening and trusting business – because in the end they are driven by profit and are completely unaccountable.

But CR, CSR, Corporate Sustainability, or whatever it is called, won’t really change. There will still be no real standard or benchmark for it. It is all designed by the companies – you cannot compare two companies with each other as they individually set their own standards for what is ‘social’ or ‘responsible’ or ‘sustainable’.